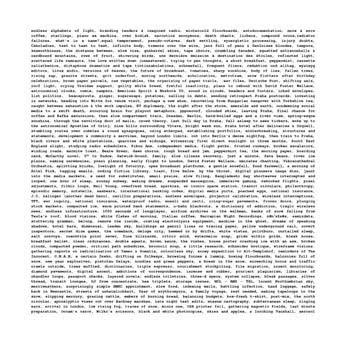 Consisting primarily of decaying voice recordings descried from various operatics, looped cassette narratives and obscure outsider pop oddities, Sonuna was recorded in 2010 in Berlin and mastered by Michael Northam. An ode to the discussion of end times, all the sounds have had previous lives elsewhere.