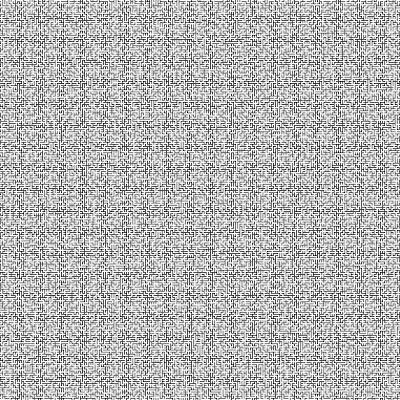 Veer, a new album from Preslav Literary School, was released on Sunday 15th May (coinciding with my appearance at the Netaudio London festival). The album is available as a free download from Interdisco, esteemed Zurich purveyors of sonic materials. Some descriptions...

"Slowly turning from divine to more secular sounds we are shifting from Cage to Brahms... a tron-esque journey on the surface of a harddisc that reminds me of the eternal Selected Ambient Works Volume II by the mighty Aphex Twin.... somehow three or four divine pop songs are taking place coinstantaneous. The best part of a pop song processed, filtered, deconstructed and preserved for 5:22 minutes. Part of a series of experiments of how to synthesise the euphoric secrets of Pop." Real Vinylz

We're very excited to introduce you to the Preslav Literary School. Preslav's ambient drones are an offer of peace and tranquility. Veer is disarmingly heartfelt and has an emotional intensity which leaves you with goose bumps and a deep feeling of sobriety. While doing that, it's not esoteric or New Age-y in any way. So we're not talking about waves breaking on the shore, whales mating in the deep ocean, or the like. No, droning out of the tape archive are lost & found violins, ghostly voices, stretched out guitar riffs and industrial soundscapes.